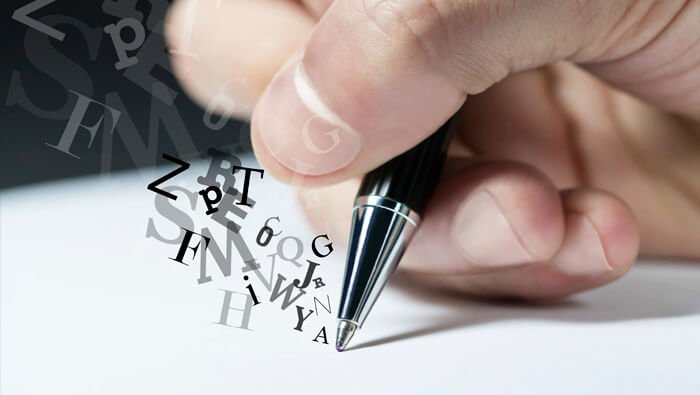 We are writing regarding funding arrangements for Conservative-run Surrey county council. Specifically, the alleged reason behind David Hodge’s decision to drop a planned referendum on increasing council tax by 15 per cent to cover the severe shortfalls in social care, after apparently holding ‘several conversations’ with Whitehall figures.

It has been widely reported in leaked texts, sent by David Hodge supposedly intended for Nick King, Sajid Javid’s special advisor, that DCLG was working on a Memorandum of Understanding.

In response, as leaders of Labour councils and council groups, we have a series of questions:

a) Was a deal struck for Surrey County Council?

b) If so, what are the details of the deal?

c) Why was a special deal struck with Surrey behind closed doors?

d) Does the government finally recognise that local government is grossly underfunded and is that why they have given a special deal to Surrey?

e) Does the government now recognise that there will be a £2.6bn shortfall in social care funding by 2020?

f) If a deal was struck, will ministers offer the same deal given to Surrey to all councils, regardless of political affiliation, when the local government finance settlement is published on 22nd February?

We have a crisis in social care, resulting from the Conservative government’s cuts to local authority funding. Secret backroom deals are not the answer. We urgently need a proper solution, which means providing councils with the funding they needed to solve this crisis.

Given the public interest in this matter we will be publishing this letter.