Durham Police Commissioner on the pressures austerity places on policing. 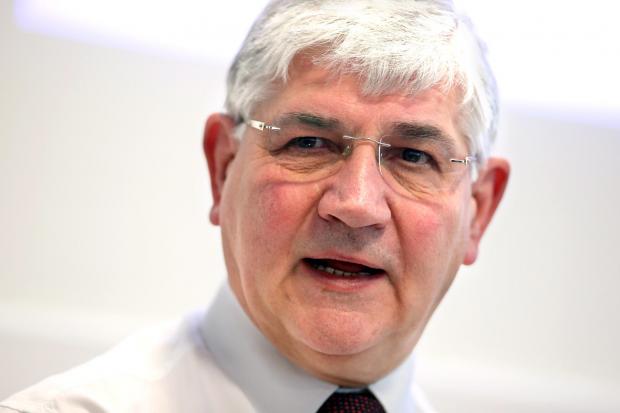 This may sound an idle brag, but Durham Constabulary was lauded in an annual inspection of police forces by Her Majesty’s Inspectorate of Constabulary, which ruled that out of the 43 Forces to be rated Durham was adjudged to be the best in the country receiving outstanding gratings for both efficiency and effectiveness.

Incredible, not because I was surprised that we were one of only two forces to receive the highest grading. I wasn’t surprised, I know how good our police officers and support staff are.

No, incredible that we continue to deliver such a high level of support with such a rapidly diminishing budget.

Like Durham County Council, Durham Constabulary continues to face some severe challenges as the Government’s austerity purge continues to bite, and critically, continues to put our progress across County Durham and Darlington under threat.

Durham is one of the forces most impacted by austerity. The numbers don’t lie, since 2010 we have lost 375 police officers. At the start of 2017, we have 25per cent fewer officers than we did in March 2010.

It’s interesting to note the sweetheart deal that the Government appears to have agreed with Surrey to fund the county’s social care recently. I say this because while Durham has lost a quarter of its police officers in seven years, Surrey has lost a mere one per cent in its “austerity” purge.

A delegation from the North East, recently enjoyed an excellent meeting with the Minister for Policing and Fire Services, Brandon Lewis, where we raised our concerns about the impact relentless budget cuts are having on us as a force.

We are increasing single crewing at a time when we’re seeing significant rises in crime and harassment. For the first time ever, stress is the number one reason for sickness across all police forces – I don’t think this is a coincidence.

With initiatives like our Checkpoint scheme, we are seeing re-offending rates plummet. This scheme puts focus not only on restorative justice, but also on community payback from the offender, who we also work with to uncover the root cause of their behaviour. Rehabilitation via Checkpoint is incredible, with only 6-10per cent re-offending.

Consider that it costs around £40,000-£60,000 to keep someone in prison for a week and the cost of projects like Checkpoint are a drop in the ocean. However, austerity is impacting on our ability to continue.

The police realise that we, as much as any public body or emergency service, face significant financial challenges in the coming years. However, there are things that we, and our Labour Group partners at Durham County Council, will continue to lobby for.

Focusing early-intervention work on people with problems with addiction, address the fact that around 70per cent of people currently in prison have some sort of mental health issue, decriminalise some drugs to make them safer and remove organised crime from the picture and introduce minimum unit pricing for alcohol – any one of these would have a substantial impact on reducing crime.

I am proud that we have been accredited as an outstanding police force and my challenge, and the challenge of every officer and civilian member of staff at Durham and Darlington Constabulary, is to make sure we maintain these high standards.

I know we have the backing of Durham County Council’s Labour team – we have an incredibly strong relationship with them and I look forward to that continuing.

Together we can ensure County Durham remains safe and a great place to live, work, study and visit.