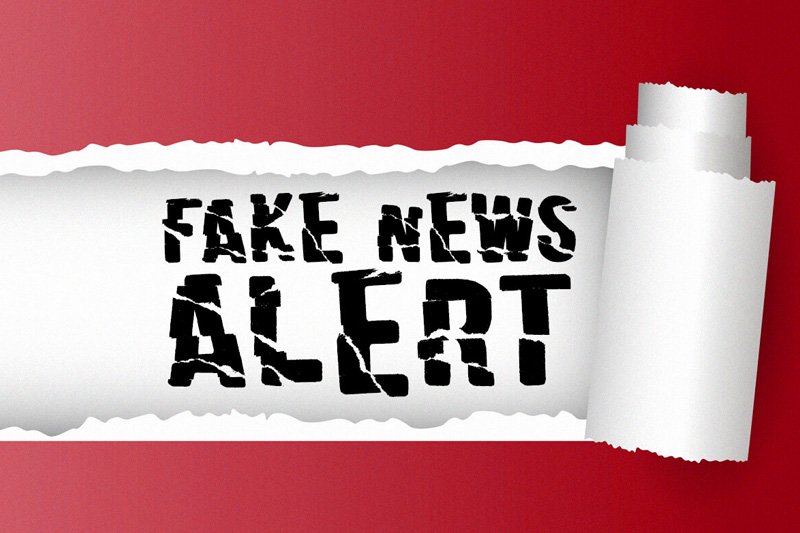 It is registered with the Electoral Commission… see for yourself: http://search.electoralcommission.org.uk/English/Registrations/PP147

First registered in April 2001, the Derwentside Independents have a leader, and his name is Coun Alan Shield – perhaps he could cast some light on his contradictory crisis?

It also must be pointed out that despite being present throughout Durham County Council budget preparation and setting, AND the fact they were the largest opposition party to Labour, the Derwentside Independents were the only political party represented on the council not to put forward an alternative budget… something even the beleaguered former coalition comrades the Conservatives and Lib Dems managed.

Regular supporters of the Durham Lib Dem and Tory groups, or a vote for the Derwentside Independents is a vote for the very “political elite” that they claim to fight against…the “political elite” that introduced austerity and has happily slashed the county’s Government funding to the point where the very public services that keep us safe, keep us healthy, keep us educated, and keep us cared for are at risk.

This Fake News Alert has been brought to you on behalf of County Durham Labour. #LabourWorks #VoteLabour