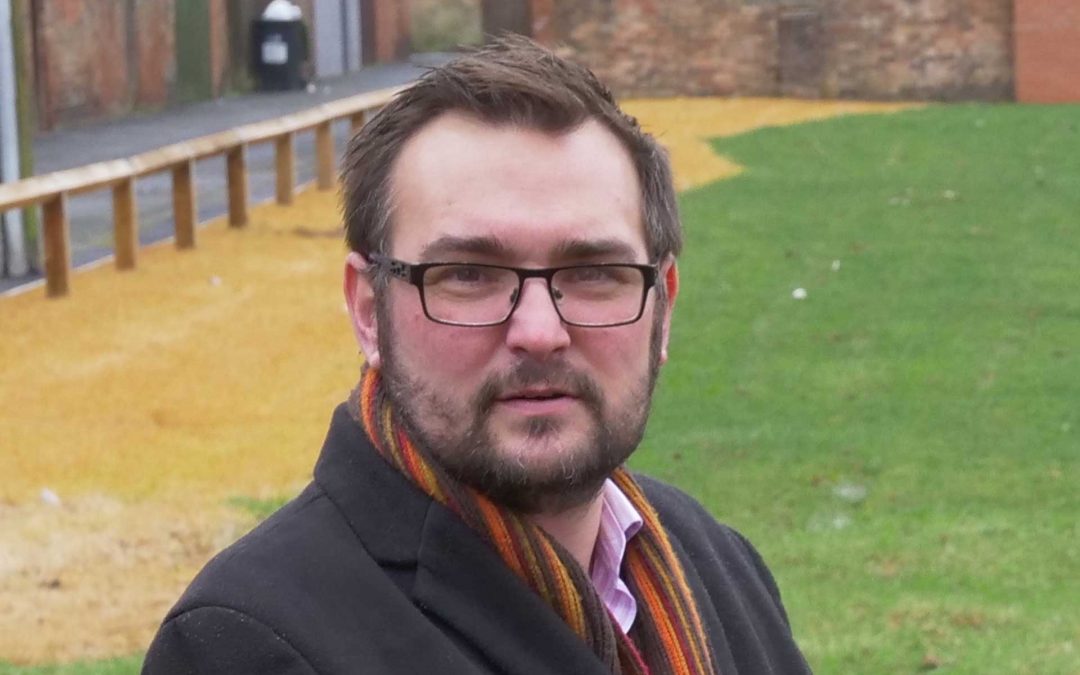 County Durham’s new Tory coalition has been accused of robbing communities to award councillors a £10,000 “bonus”.

Originally £4.2 million was to be shared equally between 14 AAPs, providing each locality with a regeneration budget of £300,000. However, this coalition move will top slice £1.26m from that pot, allocating new budgets of £210,000 to each AAP to give £10,000 to each councillor for local “vanity projects”.

In real terms, it means that due to the disproportionate numbers of councillors in AAP areas, and some that cross two or three AAP boundaries, only five AAPs will still receive £300,000 or more, while others forfeit their share to accommodate this new policy.

The coalition will use today’s Cabinet meeting to table the plans for each councillor receive the money from the AAPs, which was awarded for regeneration of towns and villages.

The move by the Conservative coalition comes just a month after Tories, Liberal Democrats, one Green and three separate groups of independent councillors froze out Labour to form the county’s first non-Labour administration.

Labour Leader, Cllr Carl Marshall, said: “It has taken this coalition just one month to award its councillors with what can only be described as a £10,000 bonus.

“County Durham’s AAPs have for years immersed themselves in communities, working with councillors, businesses, charities and community organisations to identify areas of concern and need and the Towns & Villages money was another source of funding for the AAP to look at their localities with their partners and provide strategic projects to improve and enhance the wider communities of County Durham. This coalition now plans to snatch £1.2m from this new AAP budget so councillors can fund local vanity projects.

“It’s a disgrace. Councillors have small community budgets for projects close to their hearts, but anything requiring substantial funding should and must go through the AAPs, which act to prioritise community spend based on benefit and importance.”

Cllr Marshall’s comments were echoed by Cllr Angela Surtees, former member for social inclusion. She said: “The AAP Town & Villages budget was £4.2m, but this new coalition policy does not share that funding equally. Some AAP areas have just two or three councillors, so will see significant funding stripped away. In other areas, councillors share wards with two or three AAPs, so their new £10,000 allocation will need to stretch further than others. One AAP area will see £90,000 removed from its budget, with just £20,000 returned via this ridiculous councillor “bonus”.

“This plan is a slap in the face to the people of County Durham, who have borne the brunt of over £250m in Government cuts to the County Council services. The AAPs ensure local funding is allocated quickly, fairly and properly, but this coalition would rather hand itself a £10,000 bonus to fund their own pet projects.”

County Durham’s 14 AAPs were created to give local people and organisations a say on how council services are provided. They are partnerships that consist of members of the public, Durham County Council representatives, town and parish councils, police, fire, health, housing, business, university and voluntary organisations.

The AAP remit is to: