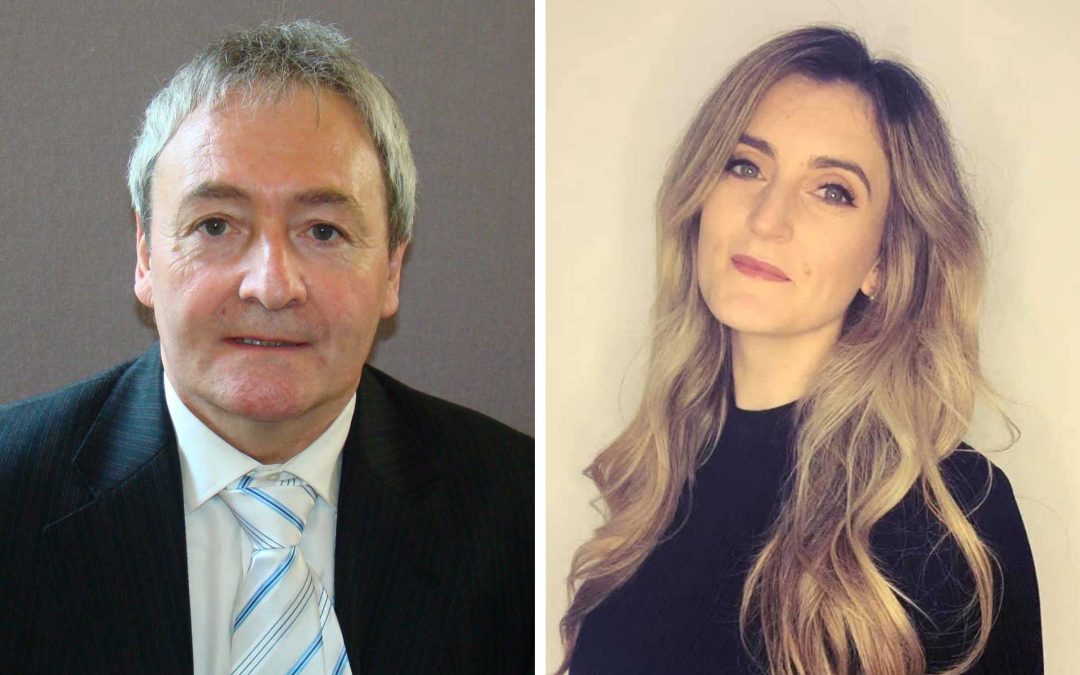 Durham’s Coalition Council must act swiftly to end the “toxic legacy” of a former detention centre, notorious for its sordid history of sexual abuse and breaches of human rights.

Labour councillors are calling on the Tory Coalition to oppose Government plans to re-open the former Hassockfield Secure Training Centre as an Immigration Removal Centre, and instead back original proposals for the site to be levelled and re-used to address the area’s social housing shortage.

In a motion to go before Full Council next week, Cllr Kevin Shaw will call on the Coalition to sympathise with local views and reject the Government plan to re-open the centre, which utilised a legal loophole to avoid local planning scrutiny.

“At the beginning of last year, the Council backed a planning application to demolish Hassockfield and replace it with 127 new homes, including 25 for social housing, and secure almost £1m in Section 106 funding,” said Cllr Shaw. “However, a year later, the Ministry of Justice lays out plans to create a Category 3-style prison for refugee women on the same site, for which the MoJ did not pursue a Certificate of Lawfulness, denying local people the opportunity to scrutinise plans.

“And while the Government slid this highly-controversial project in through the back door, it casually deprived 127 Consett families access to high-quality housing, including 25 families the ability to access social housing, which is simply outrageous.

“County Durham Libs Dems previously opposed these plans, and I’m sure the people of Consett and Medomsley will expect them to stand by the courage of their convictions and do so again, as we fight to get the housing plan re-installed.”

According to Durham Insight, 3.5% of Consett’s population live in areas in the top 10% most deprived nationally. Following the financial pressures caused by the COVID-19 pandemic, the need for social housing in the area is more important than ever.

Cllr Rochelle Charlton-Lainè is backing Cllr Shaw’s Motion, and believes the controversial Government plans will deal a double-whammy to locals.

She said: “Not only is the Government rolling roughshod over approved local plans to provide essential housing in an area that needs it most, it is also preventing the community of Consett and Medomsley from making a clean break from this site’s horrendous history of human rights abuses. In effect, the MoJ is seeking to build on its toxic legacy.”

““No To Hassockfield” is a cross-party cross-community campaign, focussing on human rights and dignity. Since January, it has gained the support of local people and organisations like Health North East and Women for Refugee Women. It is also backed by politicians, Police and Crime Commissioner Joy Allen and Lord Alf Dubs. “No to Hassockfield” has international backing and should certainly receive support from this Coalition.”

Human rights groups have raised concerns about treatment of women in similar detention facilities across England, including Yarl’s Wood, which is expanding to accommodate men. Detainees at Yarl’s Wood have spoken of racial and sexual abuse and poor hygiene facilities. Clearly, abuses do not take place in every prison-style facility, but given the history of Hassockfield, Labour is backing the effort to help it move away from its shameful past.

A major investigation into historic abuse prompted hundreds of allegations of sexual and physical assaults from men detained as youngsters at Medomsley Detention Centre in the 70s and 80s. It became Hassockfield Secure Training Centre, at which a 14-year-old became the youngest person to die in custody when he hanged himself.

The Motion that will be put before Full Council: