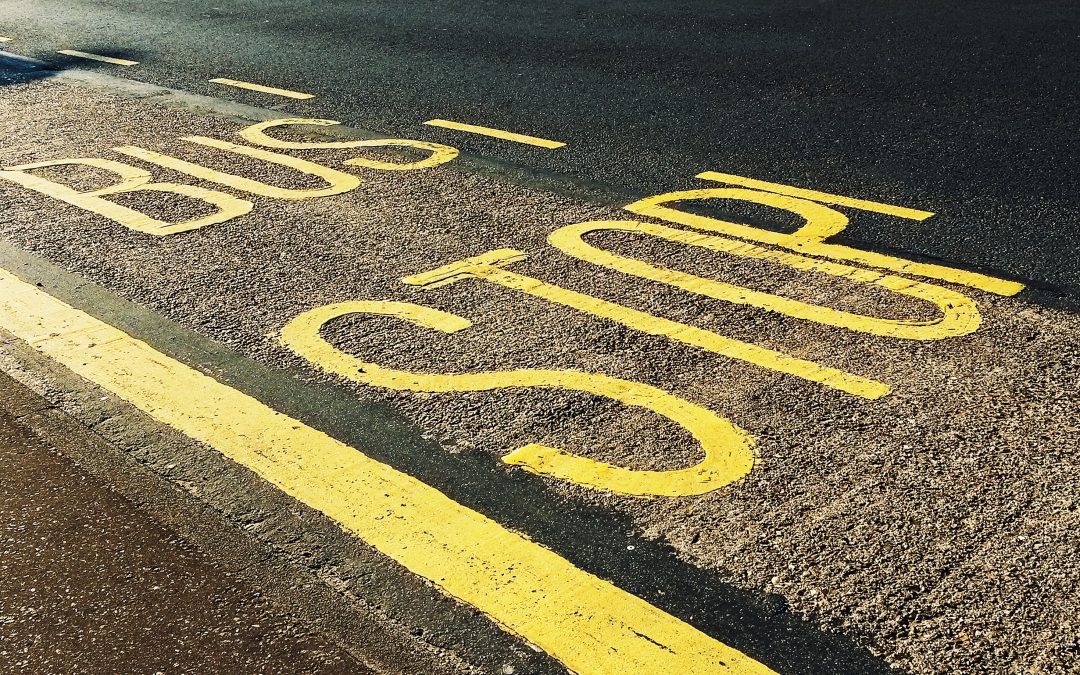 Residents of rural County Durham have accused the Council of failing to deliver on its simple promise of ‘communicating with residents’ after advanced plans to axe vital transport services were leaked.

The plans – which have already been circulated around council officials and Go North East staff – will see four bus routes terminated or limited, leaving hundreds of families and vulnerable people in rural communities isolated.

Spanning Chester-le-Street to Stanley, the plans will see the 28, 28A, 34 and 78 buses terminated or switched to limited service, despite residents and local councillors receiving no communication at all from council officials.

Mandy Hall, business manager at the Villages Medical Group, said: “It is disappointing that there has been no prior discussion with us about the impacts of these changes. The only information I have received is via Facebook.

“In addition to the challenges we face coming out of the pandemic, we now face additional pressures in how to deliver vital services such as both flu and Covid-19 boosters as well as the usual Winter pressures.

“As an organisation serving the health needs of populations across multiple rural areas in County Durham, we are very conscious of the dependence of our patients – in particular the elderly – on these easy and convenient bus routes to access our services.

“Most of our patients who depend on these services which are being reduced already have concerns about their health, what they do not need is extra worries concerning how to access such vital services.”

Hannah Blanckley, a mother of two from Pelton Fell, is one of the residents who has raised concerns with her local councillor and is concerned about how the plans will impact her children who go to school in Chester-le-Street.

She said: “I live in Pelton Fell and with the 28 bus being cancelled, there would be no way of me getting my two children to Roseberry Primary School as an alternative link bus has in the past proven unreliable. It would take me 40 minutes to walk the route with a four and seven year old. There is no way this service can be removed.”

She said: “We have always prided ourselves as an authority in consulting with residents, usually via our Area Action Partnerships (AAPs). Yet now we are not only excluding our elected members, but other key community stakeholders, such as in this case our three Parish Councils.

“If this is how the new coalition listen and communicate with residents, as referenced by their Leader, well it is not boding well for the future as the complete lack of responses from them or the bus company speaks volumes.

“The lack of communication from Durham County Council officers to elected members is also concerning as historically issues such as this would have been communicated directly with us, when our communities were being impacted.

“With a council officer sitting on our AAP Board, I would have expected it to have been communicated in this forum at the least. The Board meeting was only last week and that did not happen.

“This directly affects residents in the Chester-le-Street area and its outlying villages and we need to take account of the fact that not all pupils can attend a local school and subsequently have to travel. Not every community has a GP Practice, hence the need to travel and not everyone can drive or afford a car.

“Why should our residents needs not be considered? I would urgently urge the leadership, Durham County Council and Go NorthEast to explore these issues further and request a meeting with all parties as a matter of priority. This cannot be allowed to happen.”

Cllr Carl Marshall, leader of Durham Labour Group and councillor for the Stanley division, echoed Cllr Batey’s comments and believes it is yet ‘another death knell’ dealt to the county’s rural communities by the new coalition-led council.

He said: “It is appalling that Durham County Council, which subsidises rural bus services across the County, has let this happen without even speaking to Labour members or the general public.

“As leader of the opposition, I would like to go on record to say that Durham Labour Group demands the Council steps in and resolves this issue in order to save our rural communities and prevent hundreds of families from being left isolated from the wider county.”