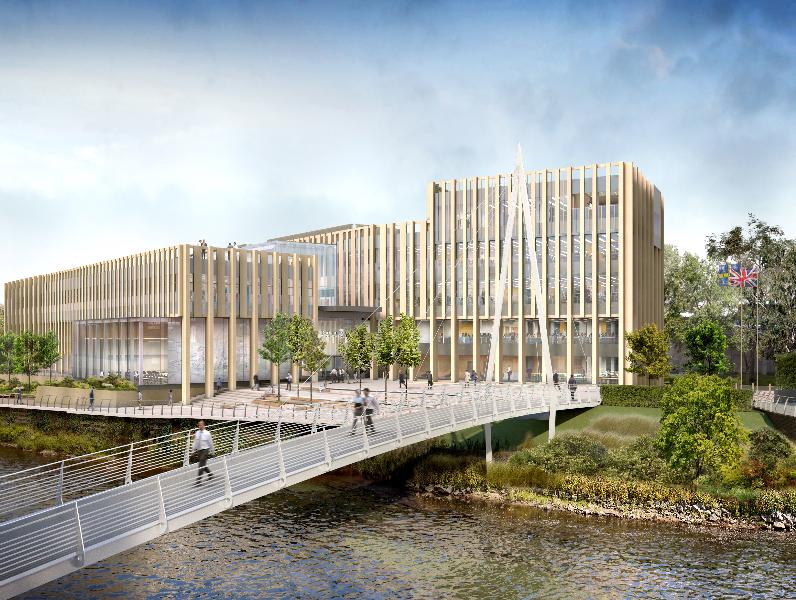 Durham Labour has blasted controversial new Tory Coalition plans that could see a THIRD County Hall built in the city.

Durham County Council has published Cabinet Papers, including a report requested by the Tory-led Coalition – propped up by Lib Dem and Independent councillors – exploring the potential for another new Council HQ constructed at Aykley Heads, while renting out or selling off a nearly complete purpose-built building in the city centre.

County Durham Labour Leader, Cllr Carl Marshall, said: “This report is a vindication of the former Labour Council’s decision to build a new HQ in the heart of the city, but because councillors and candidates from this chaotic Tory-led Coalition were so vocally opposed to it during the election, they have backed themselves into a tight corner and the only way they see of getting out of it is by building ANOTHER council HQ.

“The Tories are already burdening hardworking people across County Durham with increased Council Tax, the scrapping of the Universal Credit uplift and increases to National Insurance contributions. When money is already tight, they are now considering squandering tens of millions of pounds needlessly!

“What an obscene waste of time, money and effort when there’s a nearly completed, purpose-built, energy-efficient building right in the city centre, ready for employees to move in to, as the phased return to work continues…a building that both council officers and independent reviewers agree was the best, most cost-effective solution to the council HQ issue.

“So, what happens to Aykley Heads should Coalition plans go ahead? Earmarked for a business park – crucial city space for businesses, bringing jobs and prosperity to Durham – under these plans, nothing will happen for at least a year while proposals are examined and debated, it will then be subject to a planning process and prolonged period of construction, with building costs now running at least 20% higher than they were when we greenlit The Sands scheme – it will take years to come to fruition while council employees, already anxious about their health, work in a decaying unsafe property, neglected following a decade of Tory austerity that prevented essential upgrades. There are simply so many reasons to not do this.

“We’re barely four months into this Tory-led Coalition’s administration and we’ve seen it deny there is a Social Care crisis in County Durham, reject plans to extend free-parking for frontline workers, refuse to lobby the Government to demand a fairer deal for Durham and now they are looking into building a third HQ on land primed for private sector business while subjecting the council workforce to more miserable years in a property that is no longer fit for purpose.

“The time has come for them to, quite literally, get their house in order.”