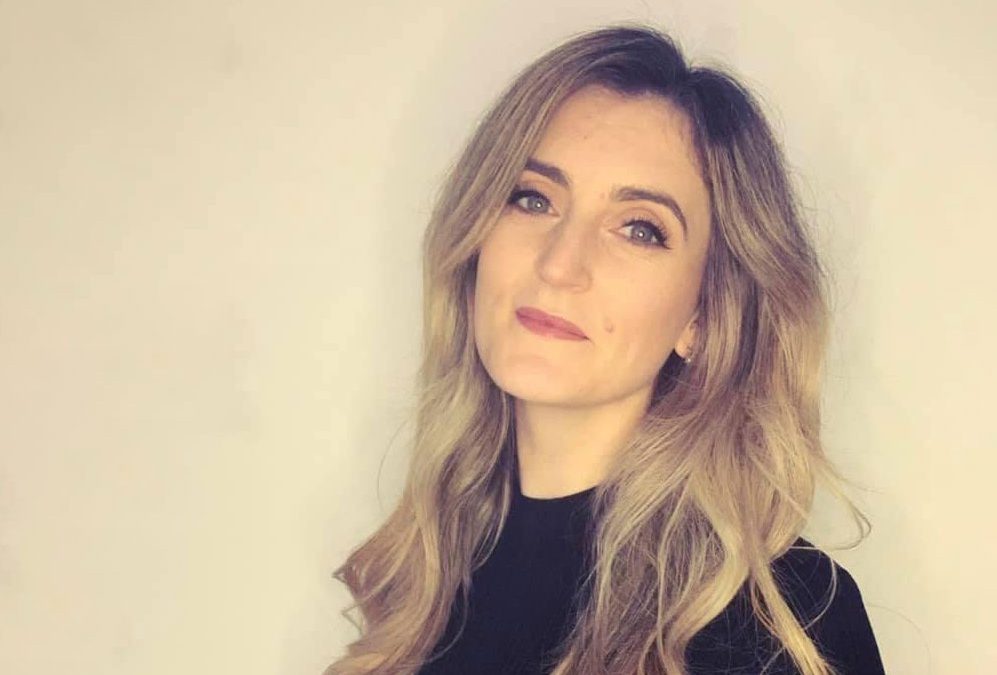 Durham’s Tory-led Coalition has so far refused to oppose Ministry of Justice proposals to reopen Hassockfield Secure Training Centre, near Consett, to create an Immigration Detention and Removal Centre for women asylum seekers.

The Government intend to create the facility on the site of the notorious Medomsley Detention Centre for boys, where appalling historic abuse took place over several decades, resulting in life-long trauma for many victims.

In a letter to Durham County Council and Liberal Democrat Leader, Amanda Hopgood, signed by Labour councillors, cllrs Rochelle Charlton-Lainé and John Purvis have called on the Council to fight the plans and urge the Government to seek alternative methods of detaining asylum seekers.

Cllr Charlton-Lainé said: “Not only does this site have a toxic history and serves as an upsetting reminder of a dark time in the area’s history, the MoJ’s decision, taken without any consultation with the Council, has also deprived Consett families of 127 high-quality new homes and 25 much-needed social housing dwellings.

“The MoJ’s decision to reopen this centre proves once again how little regard this Conservative Government has for County Durham. However, we’re writing to the Leader of the Council in the hope that the new Coalition will demonstrate a higher degree of care for our county’s residents and oppose this controversial new facility.”

Last February, the Council received a planning application to demolish the Hassockfield centre and build 127 new dwellings, including 25 for social housing, with over £900,000 secured for Section 106 funding.

However, this January, the MoJ unveiled plans to develop the site into a Category 3 style prison for refugee women. It did not pursue a Certificate of Lawfulness, depriving residents of the chance to scrutinise plans via Durham County Council’s planning portal.

Cllr Purvis said: “Around 3.5% of people in Consett live in the top 10% of the most deprived areas nationally. Combined with financial pressures caused by the pandemic, the need for social housing in this area is more important than ever before, which makes this a scandalous decision by the Government.

“But that’s just one of many reasons to oppose the MoJ plans – Consett and Medomsley communities deserve a clean break from the site’s history of extreme sexual and physical abuse, human rights groups are concerned about the treatment of women in detention facilities, detainees at other similar facilities have spoken of racial abuse, poor hygiene facilities and experiences of sexual abuse…this centre is not something we want in County Durham and it is not something we should have in a modern, civilized society.

“That the local MP Richard Holden has not vocally opposed this plan speaks volumes about where his priorities lie.”

Activists have launched the “No To Hassockfield” campaign, a cross-party, cross-community campaign, focusing on human rights and human dignity. It has gained support across the North East, as well as that of national charities and politicians, such as, Lord Alf Dubs and Women for Refugee Women.

Cllr Charlton-Lainé added: “Labour believes that should these immigration centre plans progress, there will be very little, if any, equality or quality of life for the detainees. What does this say about a place bidding for City of Culture 2025 status?

“These people should not be detained. To incarcerate those seeking asylum in this way, with no time limit, means people subjected to this inhumane practice face months, if not years, imprisoned in a limbo-like existence with serious negative effects on mental health and wellbeing, exacerbating existing trauma. This is not the culture Labour Group want to see instilled within County Durham.”