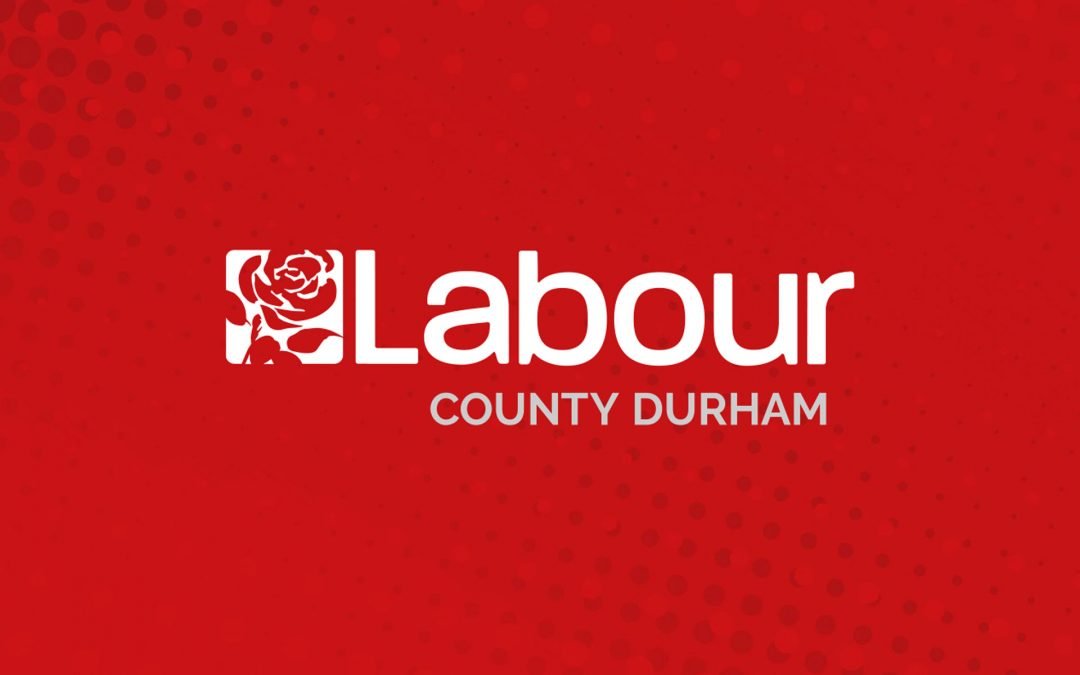 We believe there are real questions to be answered surrounding the motives, audience and timescale for this.

It is with curiosity and no small concern that I write regarding last week’s “Area Action Partnerships – Elected Member Survey”, received via email on Tuesday, November 23.

The email requested members comment on the work of AAPs and suggest improvements.

No doubt, AAPs require regular review, but that should be done in a clear and transparent process, done correctly, ensuring all interested parties are aware of current Coalition Council thinking on the subject and are offered the opportunity to feed in.

I think it only fair that we know:

This survey asks County Councillors for opinions on something they may know little about. You are asking newly elected members and some experienced members who have had little to do with their AAPs to pass judgement on them, without holding a debate or briefing to provide information and context that might help inform their opinions.

As far as I can ascertain, nobody else associated with AAPs has been asked their view – no board members, employees, stakeholders or Parish and Town Councillor representatives – – just Durham County Council councillors.

Councillors have only been afforded six days to respond to the survey. A survey more interested in negative perspectives than positive – for every “no” or negative reply, it responds with a request for context; for every “yes” or positive response, there is none.

Until these questions are addressed, Labour members will not respond to the survey.

Since Labour established them over 12 years ago, the 14 AAPs have helped us engage with communities, consult with a variety of people and groups and provided a vital link between council and communities, partners and stakeholders. And for the last 20 months or so, they have been invaluable in helping communities cope and recover from the COVID19 pandemic.

Members utilise them for neighbourhood budget spending, they form and initiate projects and source other funding opportunities, help determine local priorities and they enable us to learn of community priorities that we can then act upon.

Labour is concerned that this survey is narrow-minded and inward looking, seeking the views of less than a third of the make-up of AAP boards, that consist of: a third councillors (including parish & towns), a third public and a third partners/stakeholder. The latter two and Parish and Town Councils have not been contacted at all. This does not demonstrate an inclusive attitude to consultation nor engagement, the very things that AAPs demonstrate everyday in our communities and are fundamentally recognised for.

This survey is limited and looking for negative responses rather than gain genuine insight. And I wonder if this Council’s employees and stakeholders within AAPs know that they are being scrutinised in such a way.

I would appreciate a speedy response to these enquiries and an assurance that the survey will be halted in light of concerns raised within this letter.