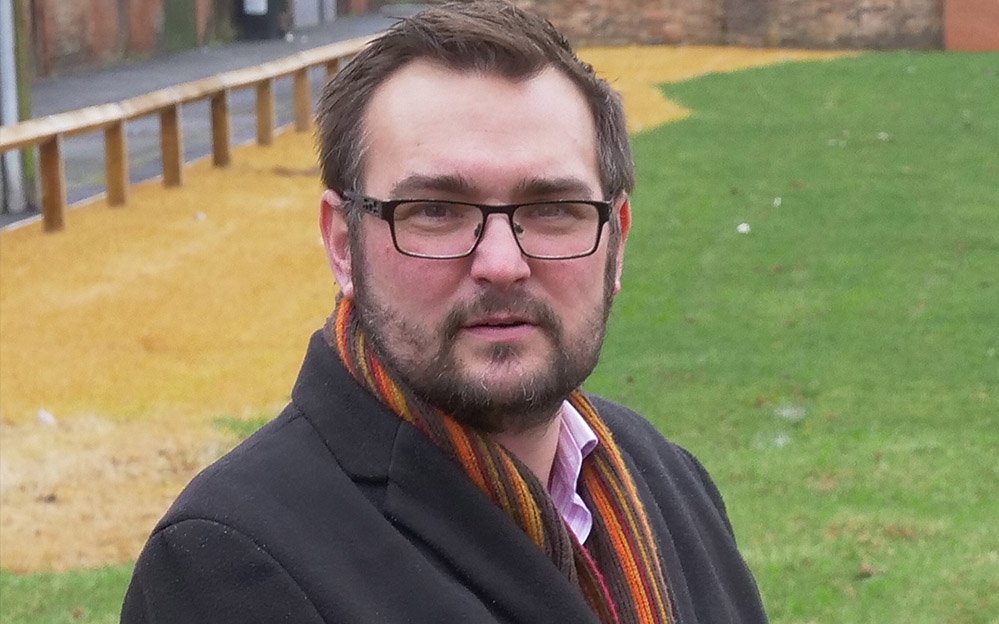 Labour has slammed the Government after Michael Gove confirmed Conservative plans for a 9% council tax rise in County Durham.

Labour also criticised County Durham’s Tory-led Coalition for staying silent on the tax rise, and called for the county’s Lib Dems and Independents to support working families, rather than the Tories running the council.

The hike means the average council tax bill will have increased by over £400, a staggering 23% in just six years, and will reach around £2,100. Indeed, since Boris Johnson became Prime Minister, council tax bills have spiralled by almost £5bn.

County Durham Labour Leader, Cllr Carl Marshall, said: “The Government that spent last Christmas partying while we all hunkered down and sacrificed precious time with loved ones has delivered its latest Christmas present to the UK – yet another tax increase for the people of County Durham, hot on the heels of the National Insurance hike.

“Rather than tax their billionaire pals, chase money in offshore accounts or increase taxes in richer Tory counties, this dreadful Government is once again putting its hand directly into the pockets of families at a time when every penny counts.

“Every time this Conservative Government looks at its bank statement, it’s bad news for County Durham – in the last decade, it has slashed £280m from our budget, which, in real terms, has meant cuts to services essential to improving public health, tackling crime, regenerating our towns and villages and attracting inward investment.

“The Government that talks about “levelling up” has done nothing but try to nail County Durham to the ground.”

Under Boris Johnson’s Government, council tax had already risen 13%, it now intends to hike it 9% more, while essential services buckle due to Government underfunding.

The council tax announcement came on the day mortgage payments for millions of people rose due to rising interest rates, and with inflation at 5%, far outstripping wages, taxpayers in County Durham face a genuine cost of living crisis.

The Conservative Council Tax rises are expected to come in across the country in April – at the same time as they hike up National Insurance Tax.

Cllr Marshall added: “Working people in County Durham are facing a cost-of-living crisis because the Conservative Government has lost its grip and all the while the Tory-led Coalition that now controls Durham County Council do nothing to help our residents and businesses, and the mute Lib Dems and so-called Independents enable and underpin them.

“It’s time to stop the squeeze on taxpayers in County Durham. This Government doled out billions in crony contracts for their mates, but it’s always the working families that pay the price for the frivolous spending of our money by millionaire ministers.

“So, Labour vehemently opposes this hike and will make our case loudly and passionately, but what say County Durham’s Tory-led Coalition? Will County Durham Lib Dems stand up for our working families? Will the County Durham Independents? Or will they stay silent and continue to do the bidding of the Conservatives, who roll over every time the Government needs them to?”