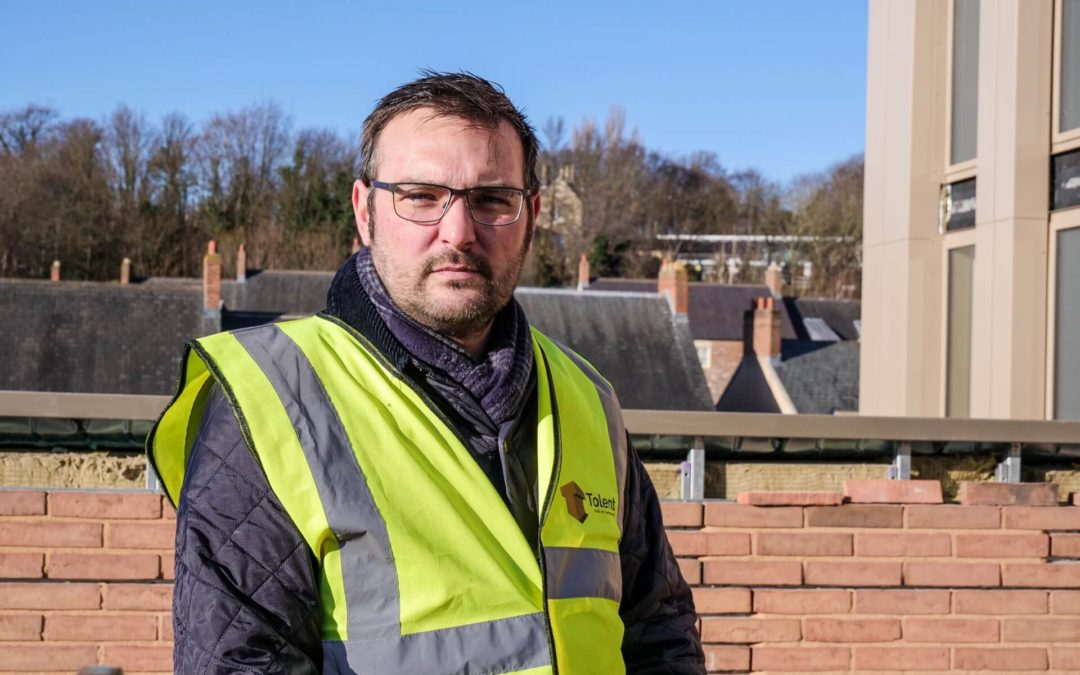 Labour has condemned the County Council’s Tory-led Coalition for “hanging the closed sign” on Durham.

Labour Leader, Cllr Carl Marshall, submitted a letter to the administration demanding action on economic development or step aside. He accuses the coalition of being rudderless and failing to offer direction for companies.

“It’s been 10 months and we still don’t know what the plan is. Nobody knows what this Coalition’s vision for growth and attracting investment is…in fact, it often appears to be anti-investment.

“It’s devastating how much damage this Tory-led Coalition has done so quickly, reducing massively our standing as a great home for business. I’ve heard many reports from business leaders and potential investors that Durham is “no longer open for business”.

“In less than a year, County Durham has gone from a place with investors queuing up to create businesses, jobs and wealth, to one that’s hung the “closed” sign over our county.”

Labour is calling on the Coalition to set a bold vision for the future of the county and engage proactively with potential investors.

“The Coalition administration of the Council is unambitious, has no clear vision for the future of the County and without immediate action Durham will undoubtedly be left behind neighbouring areas that have already embarked upon such visions.”

“It’s not too late,” he added. “This can be turned around. There remains a huge appetite for projects in Durham. Projects that will create exciting new businesses, leisure activities and developments, generating jobs and income for our economy, but what it requires is a plan, leadership, and courage from Durham County Council…three things that we have seen zero evidence of over the last nine months.

“Labour worked tirelessly with the business community. We built relationships, trust and loyalty before a spade was in the ground – all of this is now at risk because we have a Council so riven with in-fighting and opposing visions it has forgotten that it’s there to serve the people, businesses and organisations of County Durham.”

County Durham Labour has called on the Coalition to address five key areas:

Provide clarity on the future of Aykley Heads and the Sands building. Your dithering has already cost the local council taxpayer over £1.7 million.

Stop stifling local businesses that want to invest in the visitor economy and new leisure, retail and entertainment sectors.

Lobby the government hard for the full investment to restore the Leamside Line.

Get serious about delivering new homes at Sniperely for our hard-working residents.

“We asked this Coalition to work with us – it refused. We implored it to lobby Government as the cost-of-living crisis took hold – it refused. We demanded it vote against its own proposals to hike Council Tax by 3% – it refused,” said Cllr Marshall. “Sadly, I have no doubt that our calls for the Council to engage with business will also fall on deaf ears.

“So, we ask this Coalition, what’s the plan? I suspect nobody should hold their breath waiting for a reply.”