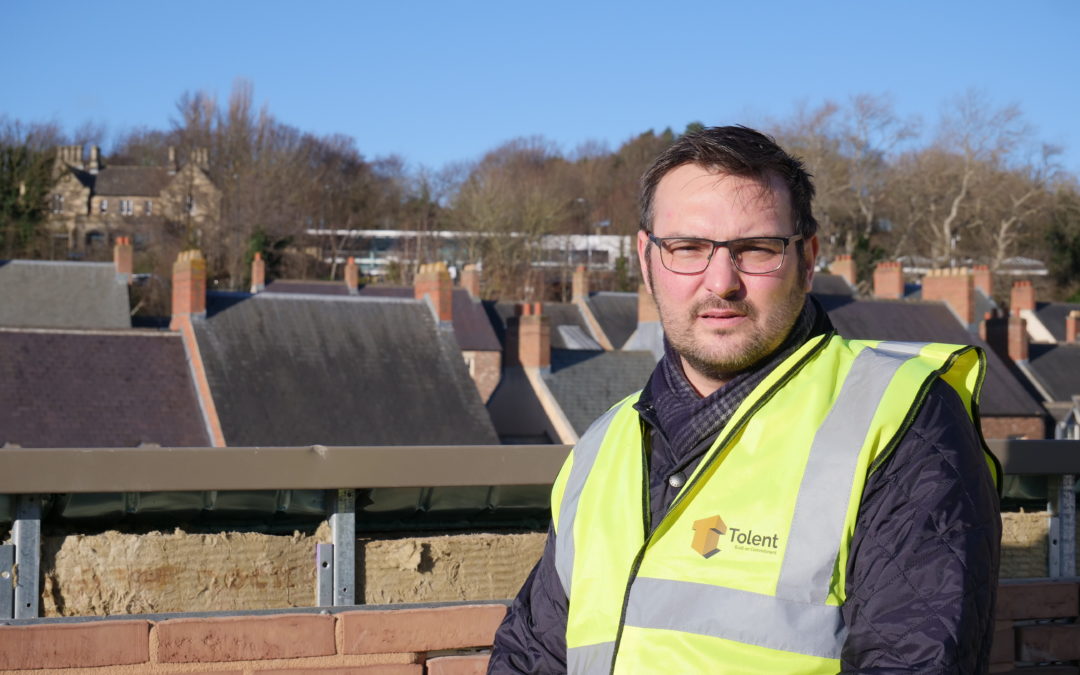 LABOUR claims the true cost of building a third Council HQ “will be felt for generations”.

A report by Labour members outlines how moving to the new HQ at The Sands paves the way for 6,000 new jobs in the city, as well as siting a mass employer in the heart Durham.

Durham County Council’s Tory-led Coalition Cabinet will this week discuss proposals for its HQ and to agree to sell the new building at The Sands to Durham University, before agreeing a business case for a THIRD HQ at Aykley Heads.

Labour accused the Tory, LibDem and Independent Coalition of wasting more than £2.1m already, caused by delays and challenges against the Sands HQ, which was purpose built to suit council needs, and is ready to move into.

“To even think about building a new HQ in the current economic climate makes zero sense when weighed against any measure – this Coalition literally used Council money to pay for an independent report that states the most cost effective and beneficial option is for DCC to move into The Sands and utilise Aykley Heads for development.

“This is an obscene waste of time, money, effort and is a mistake that will be felt for generations if we miss this opportunity to create 6,000 jobs in the city.

“This Council has a purpose-built, made to measure HQ built and ready to move into – to even think about building a third or fourth HQ is farcical. Why is the Coalition hellbent on pressing ahead with the sale of The Sands building without a fully costed busines case for a third HQ, when construction costs have risen by over 30% in the last year and when we have businesses queuing up to create jobs at Aykley Heads?

“This is a political stunt by a chaotic Tory-led Coalition clinging to power when it should be tackling this government’s cost of living crisis impacting on families across County Durham.

“These plans rip up Labour’s ambitions to grow the local economy and create 6,000 jobs at Aykley Heads, pay back millions in government grants as well as reduce the future income from business rates, removing opportunities for future generations.”

“Building another HQ is a huge risk – to jobs, spiralling construction costs, lack of available space around the city and not to mention the fact that The Sands puts a large employer in the city centre, whereas selling to the University does nothing to increase footfall and spend in Durham.

“Coalition councillors backed themselves into a corner opposing the a HQ two years ago and are about to greenlight a third one just so they don’t have to admit they were wrong about The Sands. I urge them to think again and realise the potential that relocating to The Sands and freeing up Aykley Heads for private sector development offers County Durham.”

What they’re not telling you about Aykley Heads and Third HQ: