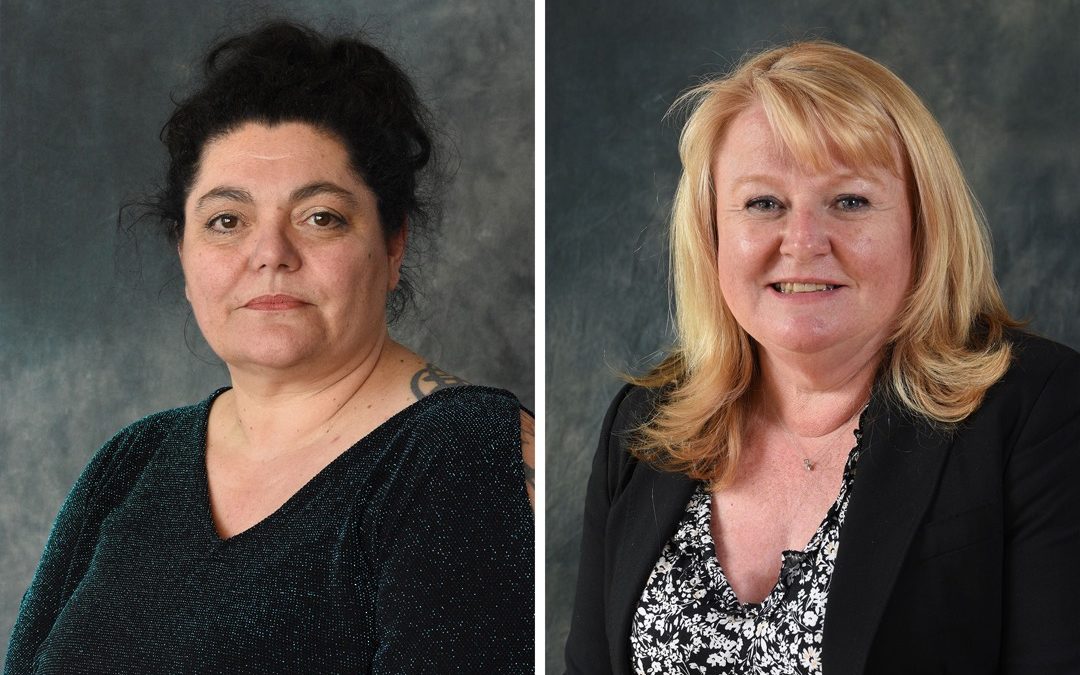 Labour councillors want a culture cash windfall distributed across the whole county, rather solely focused on a city “vanity project”.

The party called on the Council’s Tory-led Coalition to ignore calls from Conservative MPs to allocate £125,000, secured when the county was named runner-up in the bid to host City of Culture 2025, to the “reopening” of the DLI Museum as a high-end eatery.

They instead want to see the funding topped-up to £140,000 and shared across 14 Area Action Partnerships, ensuring the benefits of the investment are felt across all communities. Cllr Alison Batey, Labour’s shadow member for culture, media and sport, will next week table a motion at Full Council, calling on the Coalition administration to allocate the funding fairly. She said:

“County Durham has a diverse cultural sector and events programme, that includes a wealth of community arts projects that could have been utilised more proactively in the Bid to demonstrate the wider impact culture has on jobs and how City of Culture status could have delivered significant economic benefit to County Durham.

“Our Capital of Culture effort came within a whisker of winning the title and maybe by being a little less “city-centric” we may have managed to go one better. However, what’s done is done and we must look to be progressive in current and future investment in culture.

“To that end, we think it only right that funding secured via Durham’s county-wide bid is distributed evenly across the county, enabling communities, individuals and organisations that give so much to our rich cultural offer derive some sort of benefit for their hard work.”

The Motion will be seconded by Cllr Angela Surtees, Labour’s shadow member for communities and inclusion, who said:

“This was a county-wide bid, so any benefit derived from it should be shared county-wide. It’s unfair and wrong for three Tory MPs to band together to demand this money be allocated to reopening the DLI – a vanity project that could cost millions at a time when money should be utilised to address the spiralling cost of living crisis created by this feckless Tory government.

“When trustees reluctantly decided to close the DLI, it was because the museum was not fit for purpose – it could only house around 7% of the DLI collection at any one time and the building had fallen into disrepair during a decade of Tory austerity. As a result, Labour created the history centre project, resulting in the £17m “The Story” at Mt Oswald’s, which will showcase the DLI collection and house the entire county archive.

“County Durham has thousands of local cultural interests and projects that would benefit from a small amount of this funding. The idea of simply ploughing it all into one project that will deliver little more than a posh restaurant, is yet another regressive step from the calamitous Coalition running Durham County Council.”

Full wording of the Motion submitted to Full Council next week:

“I propose that the allocation of £125,000 awarded to the Council as runners up of the city of culture bid is topped up from the general reserve by £15,000 to a total of £140,000. This money can then be distributed equally to each of the 14 area action partnerships across our county to ensure that the whole county benefits and is able to celebrate from the City of Culture runners up award.”