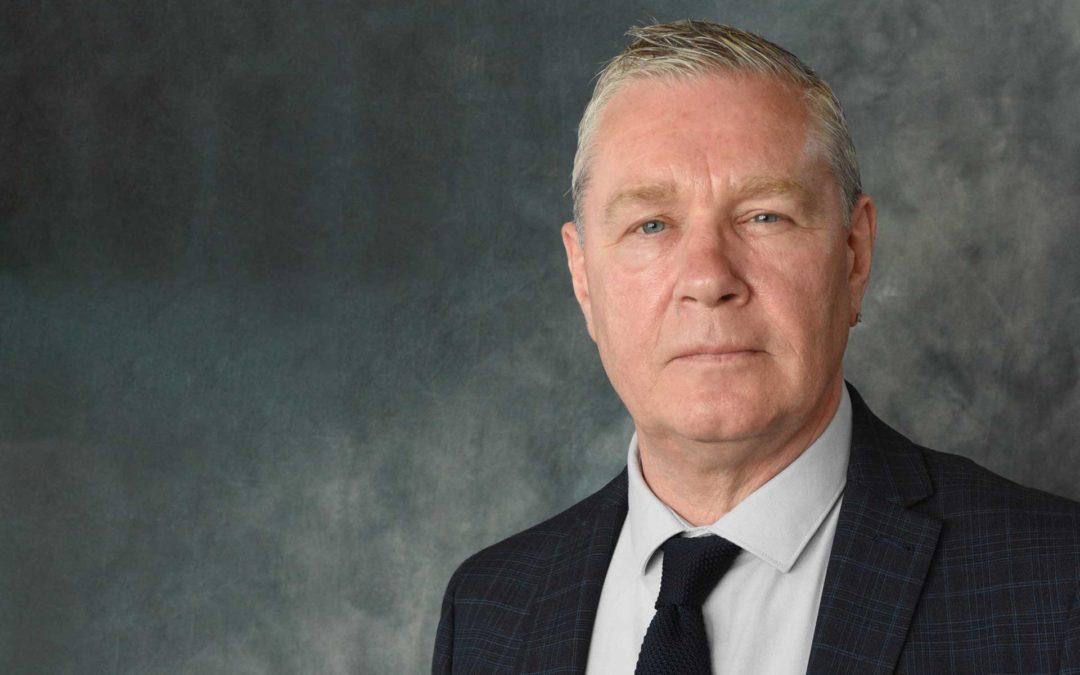 The same county councillors who refused to back plans to feed hungry children during school holidays now plan to use public money to pay for a high-end restaurant in Durham.

“I asked leaders of the Coalition a straight question, “where will the DLI collection be going?”, and after much bluster and confusion, they confirmed it will be displayed in the new Mount Oswald History Centre.

“The Coalition is peddling a scam proposal – twisting the emotional connection people have with our proud DLI history. Why does it continue to claim it’s fulfilling an election promise to “reopen the DLI Museum”? It isn’t. The building where a tiny part of the DLI collection was once displayed is being converted into a high-end restaurant and gallery…a plan endorsed by Conservatives MPs who want to allocate the £125,000, secured in the bid to host City of Culture 2025, to help fund the project!

“So, Tories, shamed into feeding hungry children during the pandemic, want to use money allocated for county cultural activities to open a posh restaurant – it’s beyond shameful.”

The Coalition has promoted a plan to deliver a vision over the next few years, in which it makes the statement that the DLI is to be “refurbished and reopened”. However, the council’s actual plan is to permanently display the full DLI collection at the new Mount Oswald History Centre, purposely built to house the collection and County Archive.

“This Coalition is deliberately misleading taxpayers. Their grand plan isn’t to reopen the DLI Museum, it’s to create a fancy restaurant and gallery,”

“Spending public money on a venture like this is obscene as our residents queue at foodbanks, workers struggle to fill their cars and parents choose between heating homes or feeding their kids.

“This chaotic Coalition – led by Tories, propped-up by LibDem and Independents – has run out of ideas just a year into its regressive administration, that is if it ever actually had any in the first place. Just like the Tory Government, it is resorting to low tactics, tarnishing our proud history and heritage to mask its weak policies.”