A place for veterans in County Durham 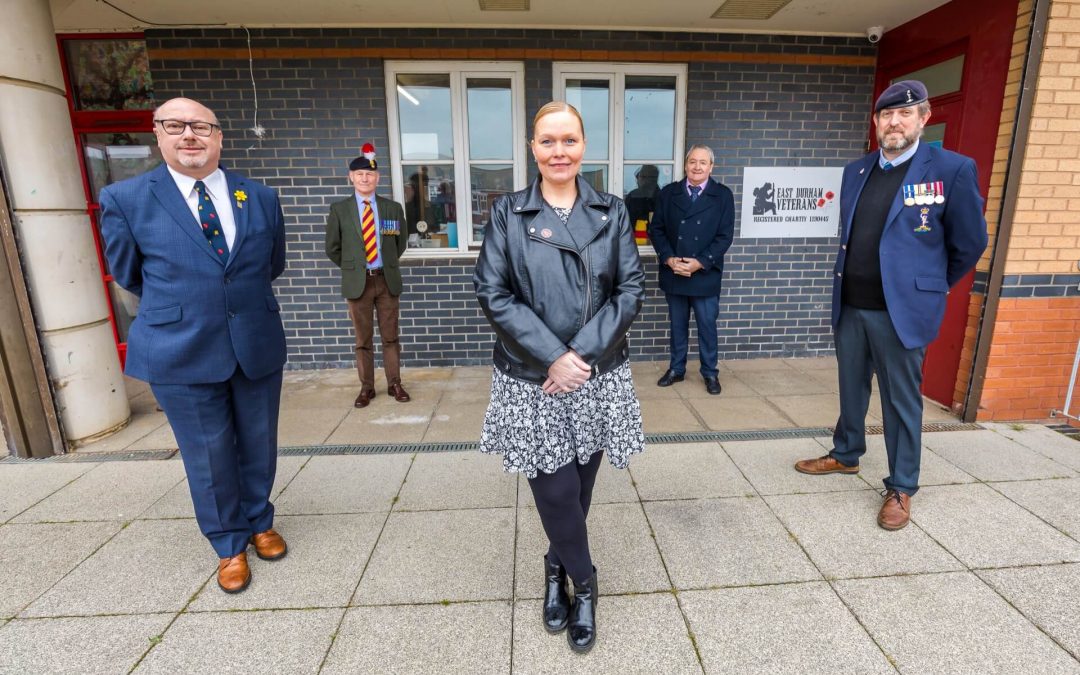 People who served their country can now make use of a new support hub, that officially opened this week.

Labour Member of Parliament for Easington, Grahame Morris MP, officially opened East Durham Veterans Trust, created to offer support, guidance and intervention to veterans for whatever issues or challenges they may face in life when they leave the armed forces.

The Trust was the idea of British Army veteran Andy Camiss. As an ex-soldier, he had personal experience of the needs that were not being met through existing organisations and how the support that was on offer lacked coordination.

“When you leave the armed forces, life on civvy street can pose many challenges and bringing all the support together under one roof can be vital.

“We’re here to help ex-service men and women – from finding support or treatment for PTSD to help with housing benefit to finding employment opportunities – whatever they need us to help with, we will.”

Cllr Shaw said: “We listened to what Andy had to say and decided that we would create a “one stop shop” where ex-armed forces personnel could come to access all the support, guidance and advice they needed…and if we couldn’t offer it, we’d be able to signpost or introduce them to someone who could.”

Cllr Kennedy said “Veterans are remembered on key dates during the year, but their needs exist every day of the year. It is absolutely vital that in those times of need they are provided with access to all of the help and support available and the trust will be a both a massive asset and carry out a crucial role within East Durham”

East Durham Veterans Trust is rapidly moving toward providing intervention at the earliest stage, helping prevent serious escalation of mental health issues, which has led to tragic outcomes for vulnerable veterans unable to access the help they require.

Grahame Morris MP added: “The Veterans Trust is already helping those making the transition from military to civilian life; offering tailored mental health support counselling and a range of other vital services. We are delighted to bring all of this into one hub and I encourage our veteran community to reach out, use and volunteer for this unique service that we have established.”