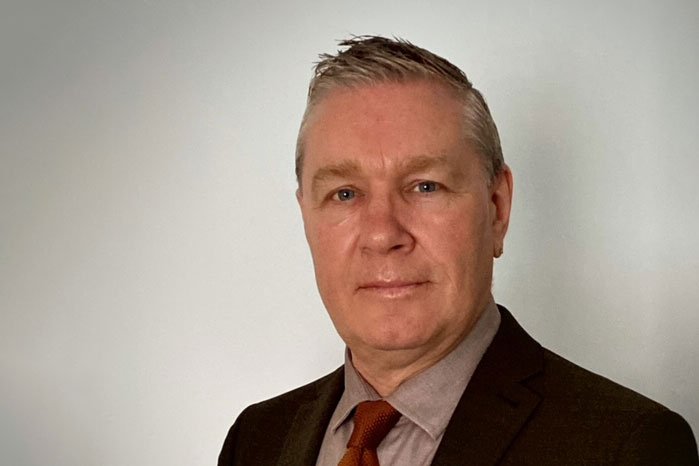 County Durham Labour has welcomed progress at the new history centre for County Durham – a project initiated by the authority’s former Labour administration.

The centre, due to open in 2023, will be called “The Story at Mount Oswald” and will house, among other exhibitions, the DLI collection in an extended and upgraded Grade II listed Mount Oswald Manor House.

The project breathes new life into the historic property, which itself had been left untouched since the closure of Mt Oswald’s Gold Club. The Manor House will also house county archives, that chart 900 years of history.

“I am delighted to see this project coming to fruition, although a name more associated with the DLI would have been more appropriate than the rather generic “The Story”.

“This history centre is an initiative conceived, procured and constructed by the previous Labour administration, with the intention of displaying the DLI collection, along with other archives associated with County Durham’s proud past.

“Labour worked tirelessly with council officers and DLI Trustees to lay the foundations for what would become the history centre. The vast majority of the DLI collection will be displayed at Mount Oswald and not at the former DLI site at Aykley Heads, as the public has recently been led to believe by the Coalition. I think it’s important that the Coalition now clarifies its plans for the former DLI Museum site after leading people to believe it would be reopening.

“I’m sure the people of Durham will embrace this important and enriching addition to the county’s cultural offer, which will also bring more people to visit our fantastic medieval city.”

“The Story” will house historic registration and environment records, as well as local studies collections and the DLI collection, the first time DLI exhibits, and written records have been brought together this century. 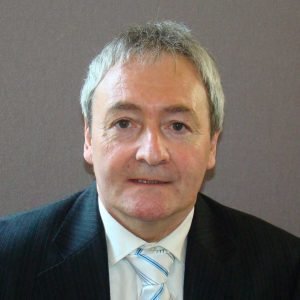 “This is a fantastic project for Durham showcasing the DLI collection and finding a fitting home for our cultural and historic archives, but people should be under no illusions – this project would not have happened under the current administration. In fact, this Coalition Council is actively undermining this new facility before its even open, talking up plans to reopen the former DLI museum at Aykley Heads.

“County Durham needs more progressive projects like this, not regressive ones that cost millions and do nothing but tie financial millstones around the necks of our county’s taxpayers.”